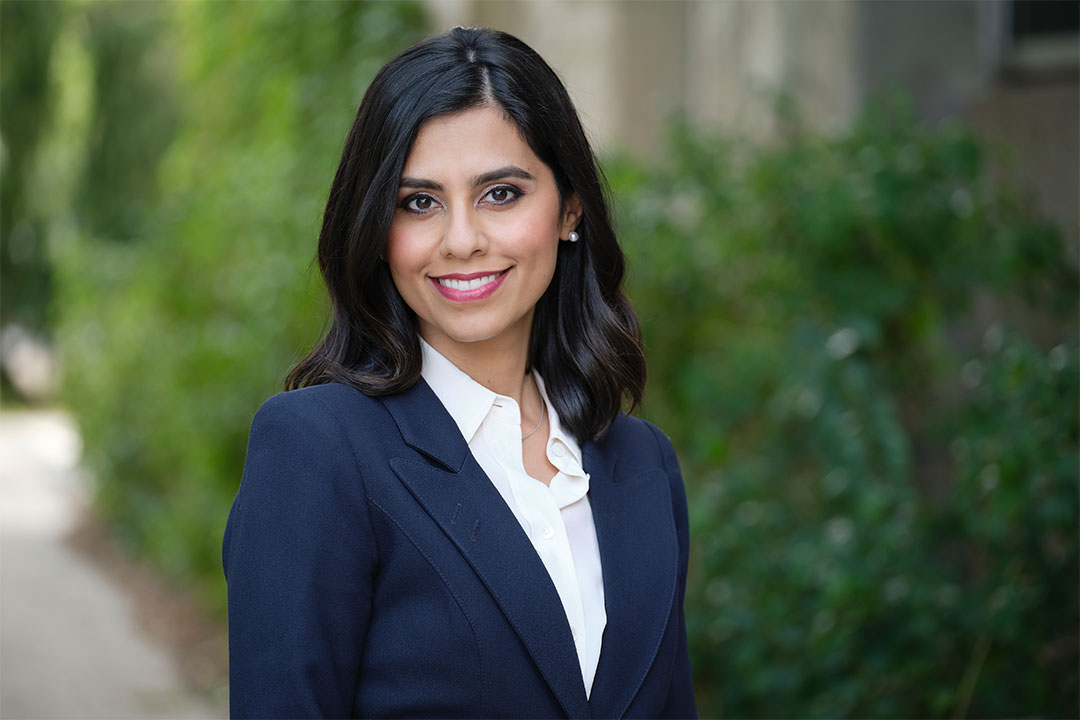 Warda Shazadi Meighen is recognized as a leading lawyer in Canada under 40. She is a creative and relentless advocate dedicated to high-quality service for each client. She holds a graduate degree from the University of Oxford where she focused on refugee, migration and international refugee law. For several years, she has been an adjunct professor of refugee law at the University of Toronto. Warda enjoys representing clients in all refugee and immigration matters – both simple and complex. She is the Canada Co-Chair of the International Justice Circle at Human Rights Watch. Warda also sits on the executive committee of Human Rights Watch Canada and the Canadian of Association for Refugee Lawyers.

Warda previously worked at Waldman & Associates, another leading immigration and refugee law firm. After graduating from law school, Warda articled at McCarthy Tétrault LLP in Toronto and worked as an attorney at Shearman & Sterling LLP in New York.

From 2015-2017, Warda served as the Co-Editor-in-Chief for the Oxford Monitor of Forced Migration, where she co-managed a team of 10 editors tasked with publishing scholarship that reflects the global state of forced migration.

Warda previously worked on prosecutions in relation to the Rwandan genocide at the United Nations Tribunal for Rwanda.

Warda is called to the bars of Ontario and New York.